In 1992, Zafar Choudhary graduated from Chandigarh College of Architecture where in his thesis project became a high light of academic research and made a base for focused riverside development along the banks of the Yamuna in Delhi. In 1994, he proceeded to herald Habitat Architects which focused on investigation into possibility of using space as a narrative tool to articulate and reinforce a sense of identity in the dweller.

In the last 24 years, Zafar has made a national impact in the field of architecture with his distinctive design sensibility and reinforced human dimensionality as a contributory factor in the build up spaces.

His ongoing legacy can be traced through the various national awards he has been awarded as Designer of the Year and has had continuous felicitation from the industry over the years.

He is also a prestigious trustee member of Punjab Heritage and Tourism Promotion Board in capacity of an consulting Architect with the Government of Punjab. 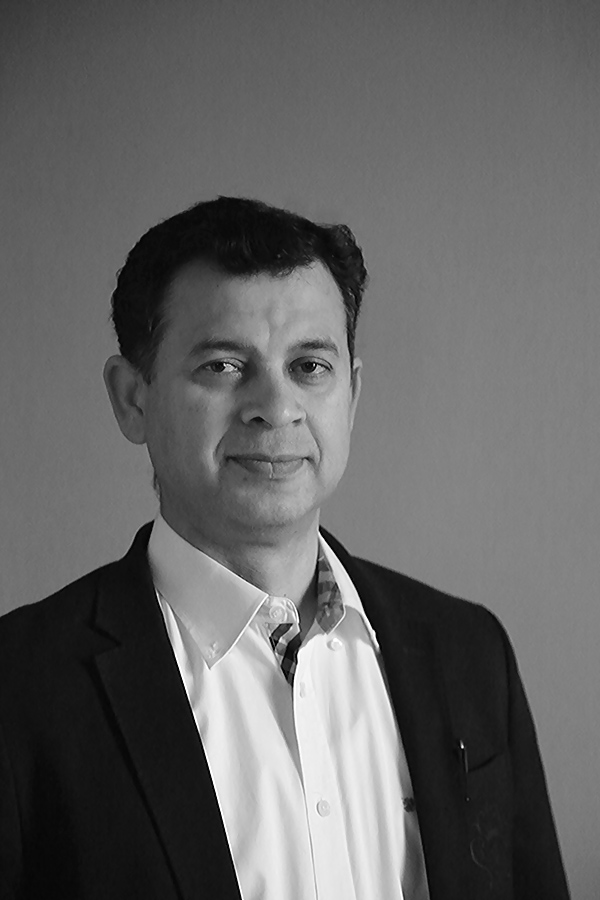